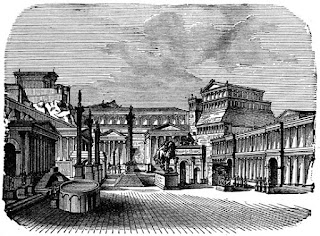 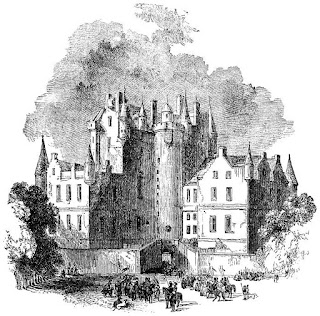 DID you hear the news?

Campaign
Background
and
Report!
A
warning
to the
party
from
Raven's Keep Adventuring Society!
Secret Campaign Information
to
titillate the players!
OH MY! 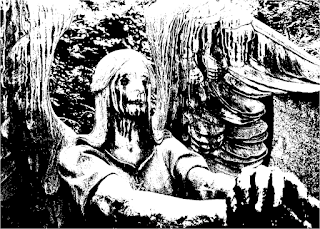 SOMETHING WICKED THIS WAY CRAWLS!

My Campaign Letter to prove that I am trying to run a good game.

In the LAST depressing post about gaming life was not too good. I went through a creative phase with a rules light variant to everything called DUNGEONPUNK RPG but that excitement has waned as well. It's just a hard concept to write down it seems...I did get a surprising response but some nameless person one starred me. At least say why you think it sucks that bad... BUT anyway...

I get back into a creative mode for Back to the Dungeon RPG and start having ideas flow. Things keep coming to me. Then when I go to get my BttDRPG folder, it was simply gone. Not just kinda I set it somewhere there it is! NO! I mean it's now to the level of a paranormal event gone. I mean WTF where the hell is it gone!

With the lack of response from my players and the entire universe making sure I can't game, no one would have or could have stolen it. I have much of it electronic but there are papers that cannot be redone from their moment of inspiration that are now lost.

None of that matters anyway as my attempts to create an ongoing campaign that actually allows characters to grow instead of game jumping and much to long sessions of making new characters for the next cool game continues it's onslaught.

The new group of players I pulled together for BttDRPG have slowly started the "hey I got this game we can try!" while the universe from the other direction foils any and all plans of gaming.

One of the chosen people that I chose for his game mastering skill surprisingly didn't even want to join my campaign vision YET he complains of game switching.

None of these people actually have more than five sessions of any one game. I have heard that three games is the average fro this little group. Piles of characters siting around. Now it is a part of my group. Meh!

There are groups out there actually developing their characters and actually having campaigns. I can't really try and rudely barge in with my vision.

SO if you are actually having life workout where you can actually get gaming to happen AND you actually have a campaign going, savor it. Some of us are watching life go by and can't do anything about it.

Posted by Eldrad Wolfsbane at 10:47 AM 2 comments:

Basic Back to the Dungeon RPG

Basic Back to the Dungeon RPG
Pay What You Want 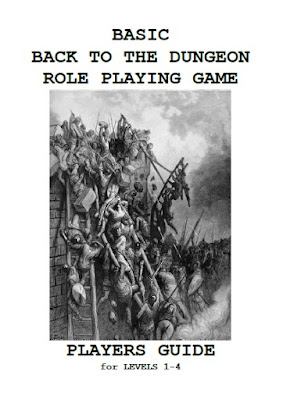 Posted by Eldrad Wolfsbane at 1:20 PM No comments: