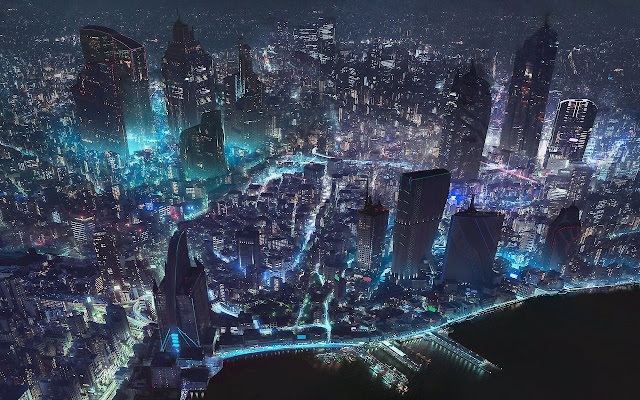 role playing game. A player doesn't need to know the

rules, just come up with a character with a few dice

rolls and a story with the Game Master. It only has the

barest of rules and all you need is a D20 to play. 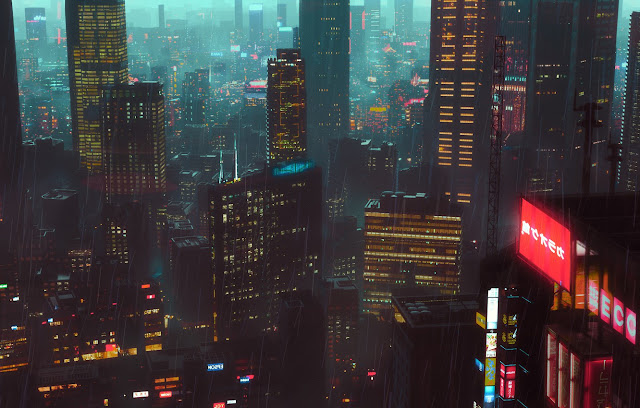 high technology and big cities that went to shit.

Outside the cites there is nothing but darkness and

evil lawless people (or so they say). 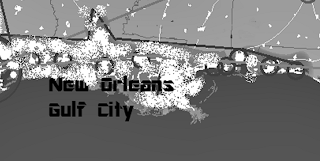 more advanced than we could ever have dreamed of,

mankind has decided to take the worst possible path

towards their own destruction. 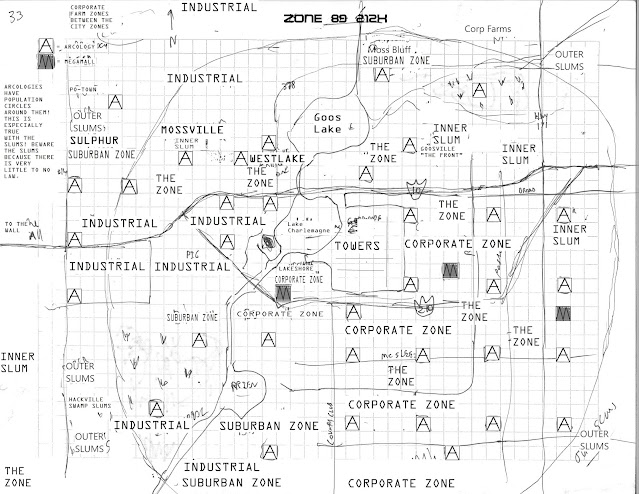 hell. People are just an employee number or they are

Remnants of the government try and feign

power but they don't have the money to have any effect

you can do to survive. Almost everyone is out for 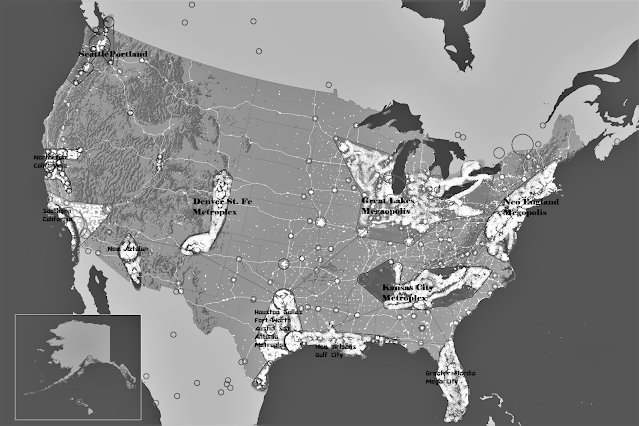 themselves and will back stab you in a second.

with the skills you have.

Posted by Eldrad Wolfsbane at 9:00 PM No comments: