The Insane Death Pit of the Sadistic Trapmaster!

Finally an adventure that actually challenges an adventuring party! You don’t get wimpy a** hand holding, players need to always win type of modules from Eldrad Wolfsbane! You get NOTHING handed to you!

This Level 1-5 Zine Module will show the stinking maggot players that life isn't fair. If lower level adventurer trash, then hire a bunch of worthless expendable retainers! Hell, no matter what, hire some fodder! Remember morale rolls to see who is a stinking coward! Not that they can probably climb back out without dying! LOL! It also teaches one that you can't be a lazy scum and have anything without hard work and risk mixed with being a dumba**! 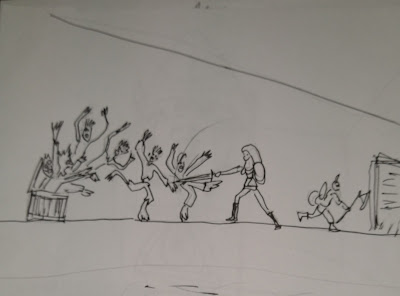 Every player that has their 3D6 rolled in order no cheating ass character survive this adventure on a live play video will get a genuine Certificate of Survival! 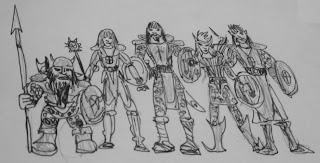 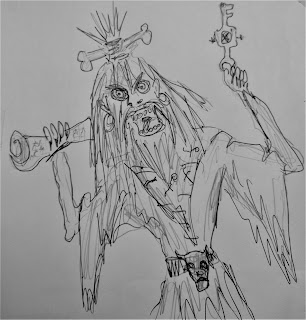 Posted by Eldrad Wolfsbane at 6:18 PM No comments: 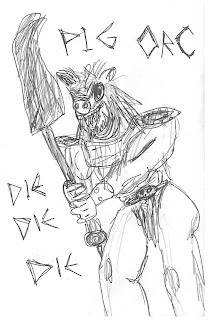 Die! Die! DIE! Pig Orc! Back to the Dungeon Zine for OSR Games! This is an OSR B/X Legacy Zine mixed with some Advanced.

The kingdoms of the Northwestern Lands have fallen and the wars have been lost! MAN, ELF, DWARF and HALFLING are on the run or are waiting for THEIR DOOM!

Gnolls from the northeast! 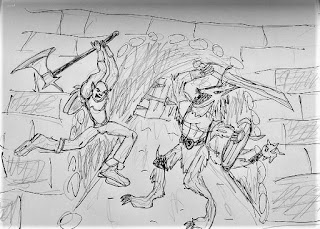 Goblin's, Hobgoblins and Bugbears from the East!

Goblinoid FUCKS! We hate them!

Fleasheaters! They kill and eat the women and children! They even eat the babies!

The ROTTEN Undead from the Southeast!

That ROTTEN Undead! That SMELL!

In the Kingdoms of the East, Mankind is being wiped out! 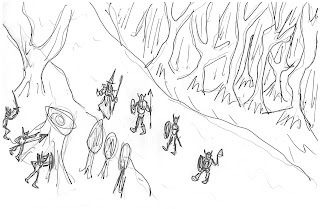 The Southwestern lands have the chasm one must pass!


The Chasmfort saves us all for it cannot be taken!

Beyond the chasm, it is safe!

The Middle Lands are full! The Empire to the south has fallen as well! Go west! Nobody wants us here! True grief and sadness!

Rumors of the farthest southwestern settlement.

One can take the trail or the sea! 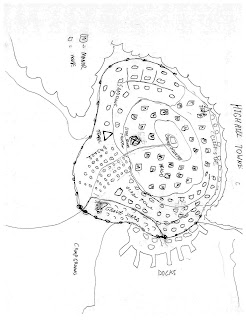 This place is being flooded by the desperate refugees fleeing from their lands and is quickly becoming crowded. Every day, add 1d100 people.

Now there are rumors that the Pig Orcs have came out of the ground to the Southwest and now are plaguing this land so say the Rangers. Ever growing in numbers! The rangers killed many but there are around 30 or so, getting a base ready! 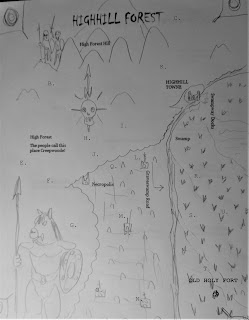 There is no other place to go!

There is one thing we must do! 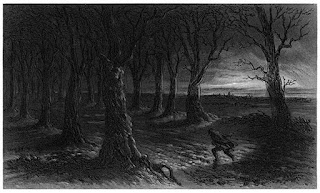 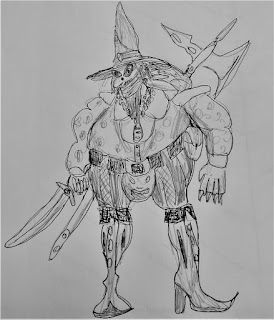