Musings of a Mad Wizard Gamer.

Not going to shelve the game. GM burnout with bouts of creativity THEN bouts of doubt. Version 1.7 is going to stay for awhile longer as I just want to make modules and maps. Not as organized as I would like , but was the original game not a total mess? I fixed and streamlined the problems with magic (see document) on spells per day and such. In earlier version casters could cast so many spells that it made it hard to keep track of. That has been fixed. It is the game that I have always wanted to run. It has that simplicity of rules that allow one just to create with a few of the modern options pegged on. 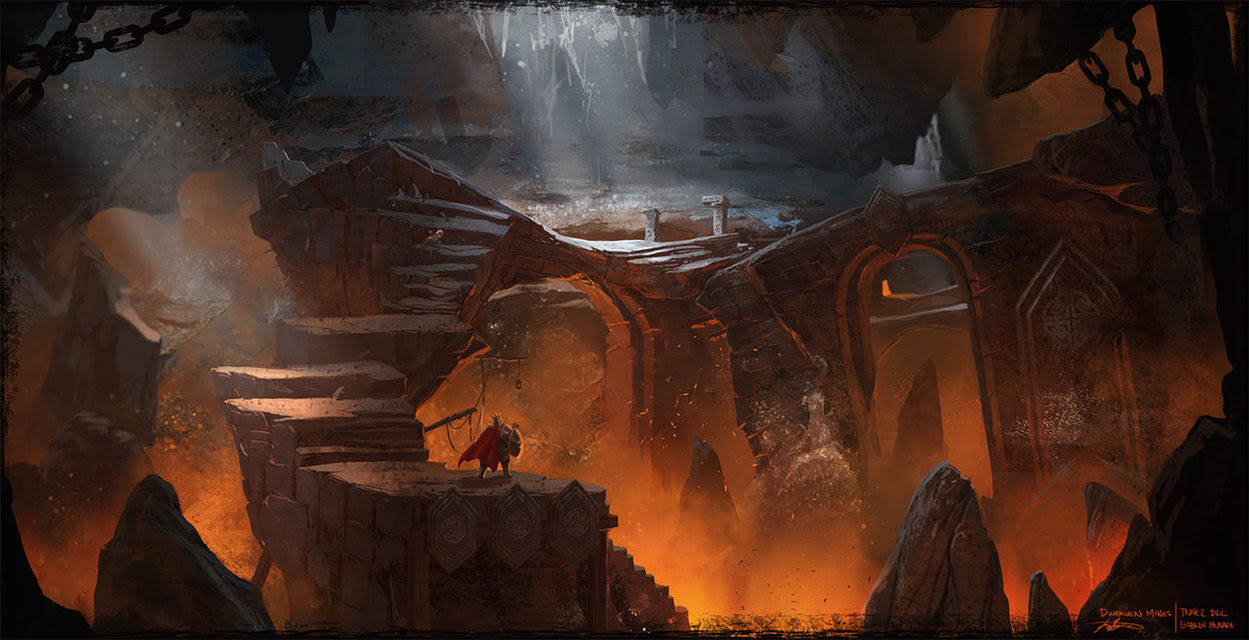 Was greatly inspired by stories of how they were first forming Blackmoor and then Greyhawk. Have also been inspired by Ed Greenwood's stories of his forgotten realms. The Ryth Chronicles also has made creative juices flow. Stories of the West Marches of Ars Lundi. The Dark Ages Campaign of Chogowiz. The Watchfires and Thrones campaign of Micheal Curtis in The Archive of the Rotted Moon. Philotomy's Musings of the Mythic Underworld. I want to create really cool worlds. Starting small and then continuing on. My Little Barony, Raven's Keep, and the megadungeon The Black Stairs is going on 7-8 years old now. I have ran it using Swords and Wizardry, OSRIC, LL/AEC, Pathfinder (too much work!), and finally Back to the Dungeon RPG!
The maps and the stories are about to expand! I have decided to flesh out my world a little bit more. ﻿
no plus ones 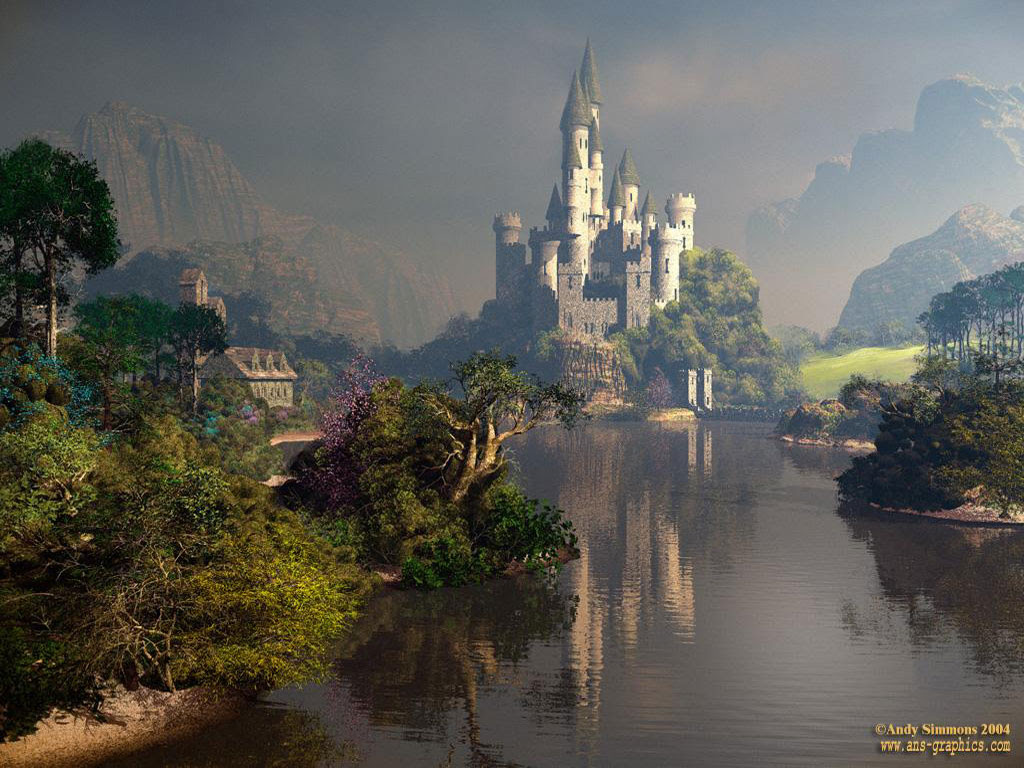 Posted by Eldrad Wolfsbane at 6:53 PM