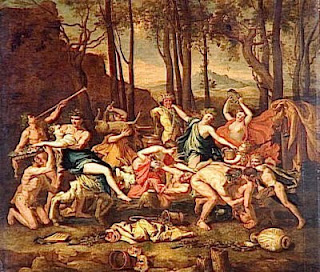 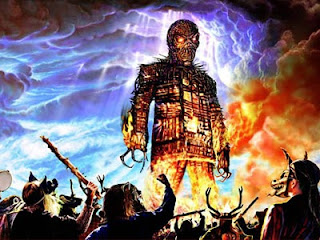 They shall one day push the people and we shall have enough!
Posted by Eldrad Wolfsbane at 12:29 AM