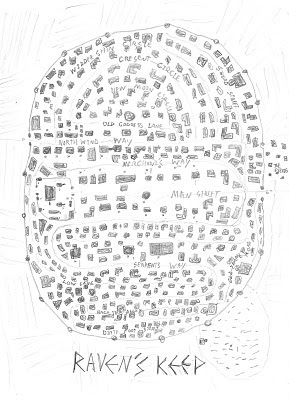 Crimes:
Any insults by a lower.
Murder
Thievery
Rape
Duels are good if both agree.
Posted by Eldrad Wolfsbane at 8:37 PM