Well life has been hard here lately! I have had time for gaming but it has just started to suck too much in life. 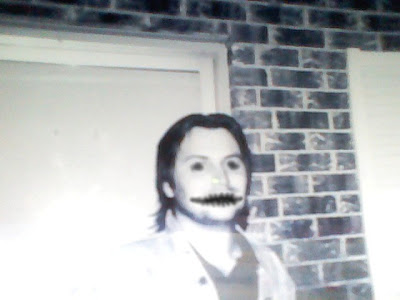 Had an employee fall/slide on my job some 40 feet and break both ankles plus a few minor injuries. He decided to take his harness off once inside of the confined space. Dumbass!

Said company decided to ambush interrogate me after a week on not involving my in the incident investigation (which I suspected something was up!)in which I am very proficient in doing and things did not go well. They let me go.

I hope they burn in hell. No support or safety manuals or training material and when I offered to write the material or use my own I was forbidden to do so. I worked with what I had and the nothing they gave me. Work me over every day over 14 hours a day and then I only get 3 hours of sleep when they call me for the ambush!.

All the cases and situations I manged and kept the company and the people out of trouble. Spineless bastards.

Then my computer craps out after malfunctioning and power supply melts. I have no money to fix this.

Thought I had lost it but I can fix stuff. Put in old power supply and old video card and now it's humming along.

But anyway running out of cash in around 10 days or so. 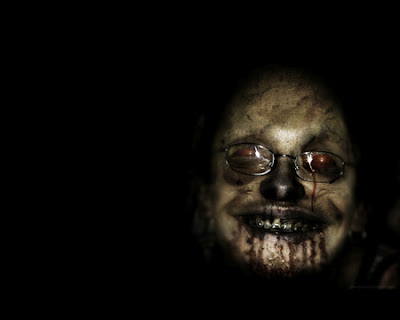 BUT anyway I cleaned up my Mead Hall gaming building. Will soon sort out all the games in an organized fashion with a bit of bourbon. The last bit of bourbon.

Going to work on the LL/AEC dungeon "Into the Pits of the MEAT GRINDER" because the world need a gruesome demented bloody killer dungeon unlike none before it.

The great Diadem worth thousands of Gold Pieces in in it's depths!

Make at least three characters and prepare to gain much gold!

I am mentally in that place to make something this demented. 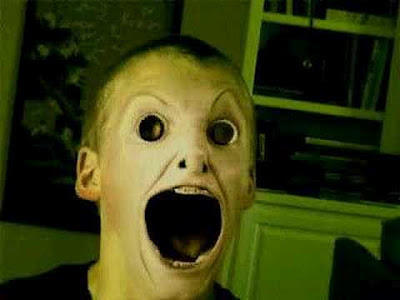 Posted by Eldrad Wolfsbane at 5:43 PM