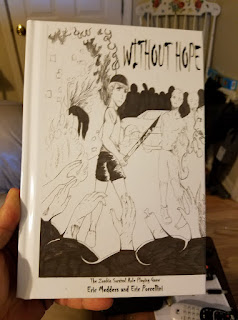 WE don't know how it happened. IT"S finally here.

The dead have risen to eat the living!


We don't know how it happened. 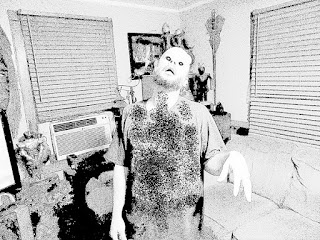 Just one bite and you are infected. 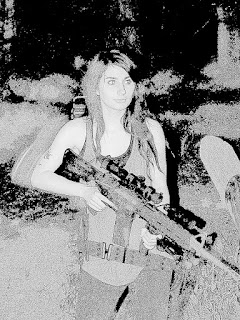 This is not like other games where one is a bad ass Zombie Fighter. You are weak and very human! 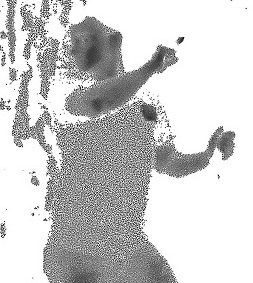 It's not just the zombies that you have to worry about! It's the other people! They can be worse than the zombies!

Now your wondering why would someone come out with another Zombie Horror Survival RPG in a small sea of them?

My fellow writer and I had a vision of a Zombie Horror where the players were just normal people in a world gone mad. With that level of realism brought in a level of fear and tension that previous Zombie RPGs I had written by myself had never had nor had any of the others I have played.

IN fact I have never had a Zombie Horror game make me so tense!

With my co-writer there were controls and standards of the Zombie Horror we wanted.


Posted by Eldrad Wolfsbane at 4:55 PM