Here is my first big trip inot the FKR land of blog posting. I hope to do it more frequently as the Blogosphere has come back alive once again...

Many of these Ideas came to me and from the FKR DIscord site which is what I call Primordial ROle Playing from back in the day before the rules were written, people made it up! 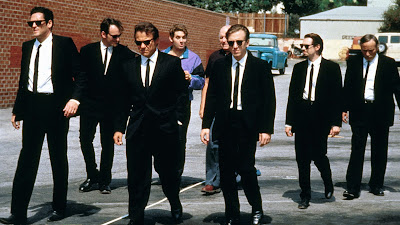 The Setting is Any Big City back in an alternate '89 where shit was violent. Street gangs and organized crime. Sex violence and drugs! The Boss rolls up some bad guys and the Gang rolls up some characters.The Gang will be criminal sorts of no real value to the world! It's all about getting ahead, betrayal at every turn. People are just getting that way. Need money? Go rob someone. Drug dealers and organized crime always have money but they can shoot back. Banks and casinos are next. Rich people can be held for ransom.Lots of fucked up evil shit and lots of cussing while playing this game is expected!Back in '89 technology was almost getting futuristic but computers and cell phones were expensive. The internet, if available was dial up. It was very evident that shit was changing! CDs were starting to show up but cassettes and VCR tapes were the now!One thing was the music. Go back and make yourself a soundtrack for your game!  Styles were wild and in '89 there were so many throwback styles. The hair was especially great!Hits 3D6 for an average adult. Less dice for weaker people, more for big lunks.2D6 v 2D6 winner does damage rolled. 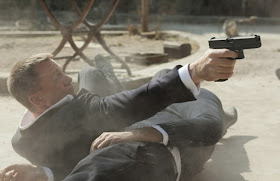 Advantage roll Three dice and pick the best Two.Disadvantage roll Three dice and pick the worst Two.Heavy weapons, autofire and Shotguns can add the Extra Dice of damage.Blast have an area where everyone takes damage.Autofire Damage can be split between targets and every 6 allows an additional dice to be rolled IF the first roll was a winning roll.Example: Teds 10HP rolls a 11 with a 5 and a 6 and the pig 11HP rolls a 3. That's 11 damage and then Teds roll another dice for a 5 because he is using a Shotgun for 16 total damage blowing the fucking pig away. Die mother fucker!Explosives double the damage.
Fighting just knocks out a person at 0 Hits. At Half your hits, your bloodied and look real bad. Heal back 1D6 Fighting damage after an hour of resting, fucking and drinking. 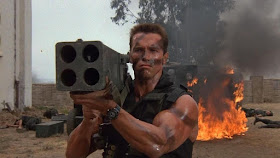 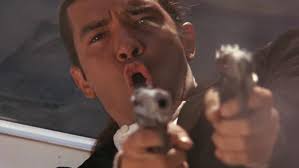 Deadly damage is healed at 1D6 point a week. Skilled Medical treatment can double that.At Half Hits you are Bloodied and have disadvantage.At Zero Hits you are unconscious  die in as many minutes as your Negative Hits. Example: Johnny got 10 hits. He takes 13 damage so he is dead in 7 minutes.First aid requires a roll vs damage. If you don't have the right stuff, it's a Disadvantage!  If successful one can heal 1d6 right away and if you get above 1 hot point you are stabilized.Armor stops damage.Light 2Medium 4Heavy 6Cover Stops Damage but it works as a layer of Hit PointsLight 4Medium 8Heavy 12VHS Punk 89 Character Creation1. Roll Age2. Roll Hits3. Roll Clothing and Style4. Roll what do you do as many times as it says.5. Ask the referee what Equipment, Money and Stuff you own.6. Make up a name or handle. 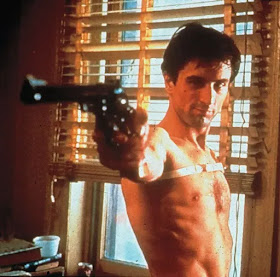 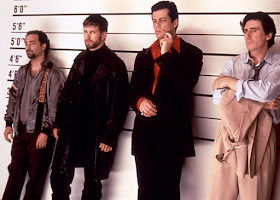 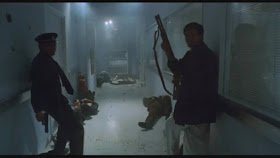 Equipment, Money and StuffAs the Referee to tell you what you have. You probably will be in a desperate situation and won't have much. Always track Ammo and Cash. 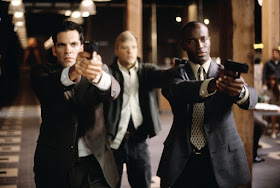 Cars have 6D6 (20) Hits. Go up or down for other vehicles and make up the rest.
Doing anything else is roll a 2D6 and 6+ if you are good at something and 9+ if you suck at it. Additional Rules: Make up anything else you need. 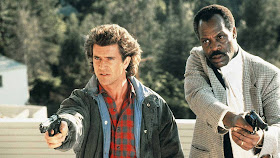